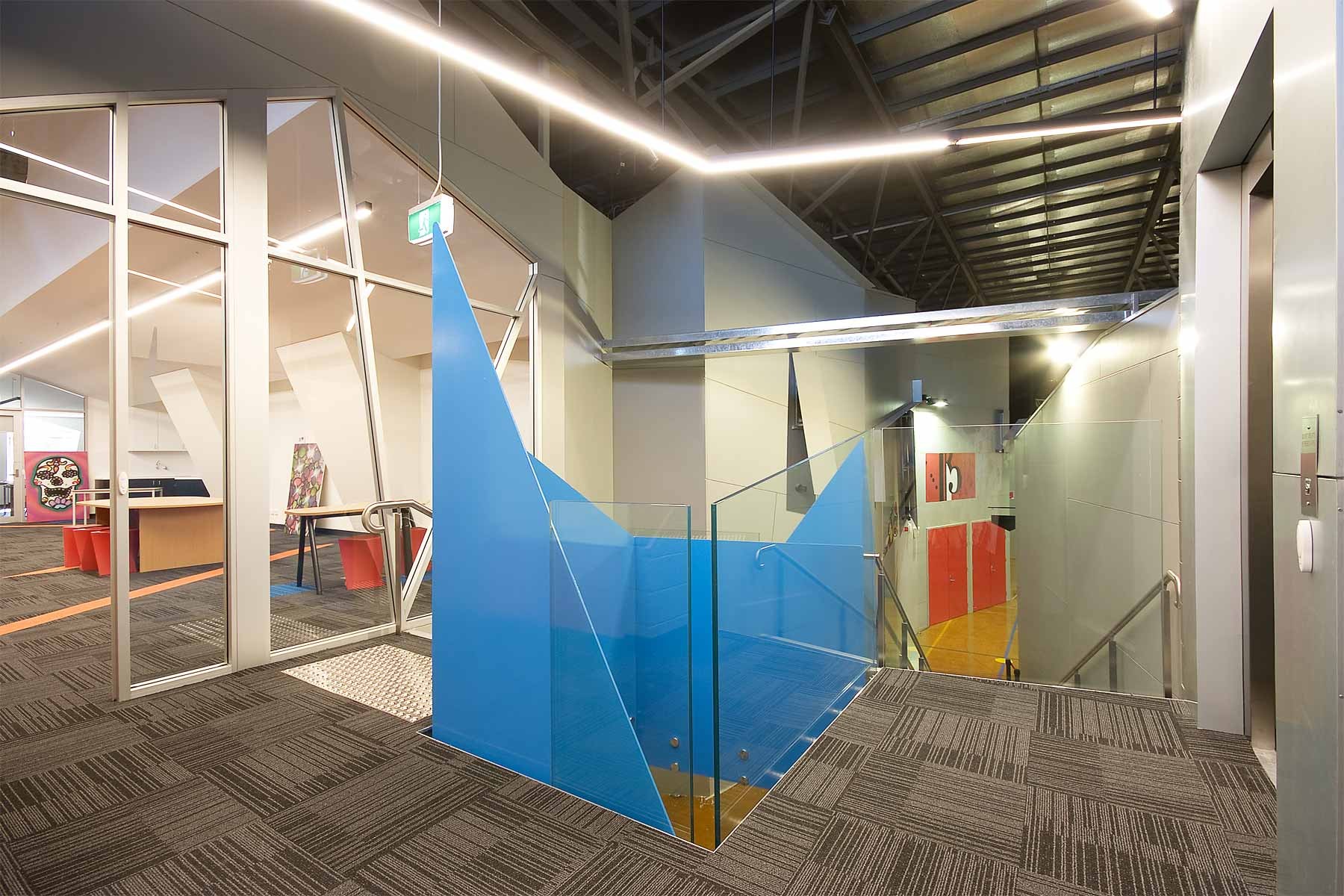 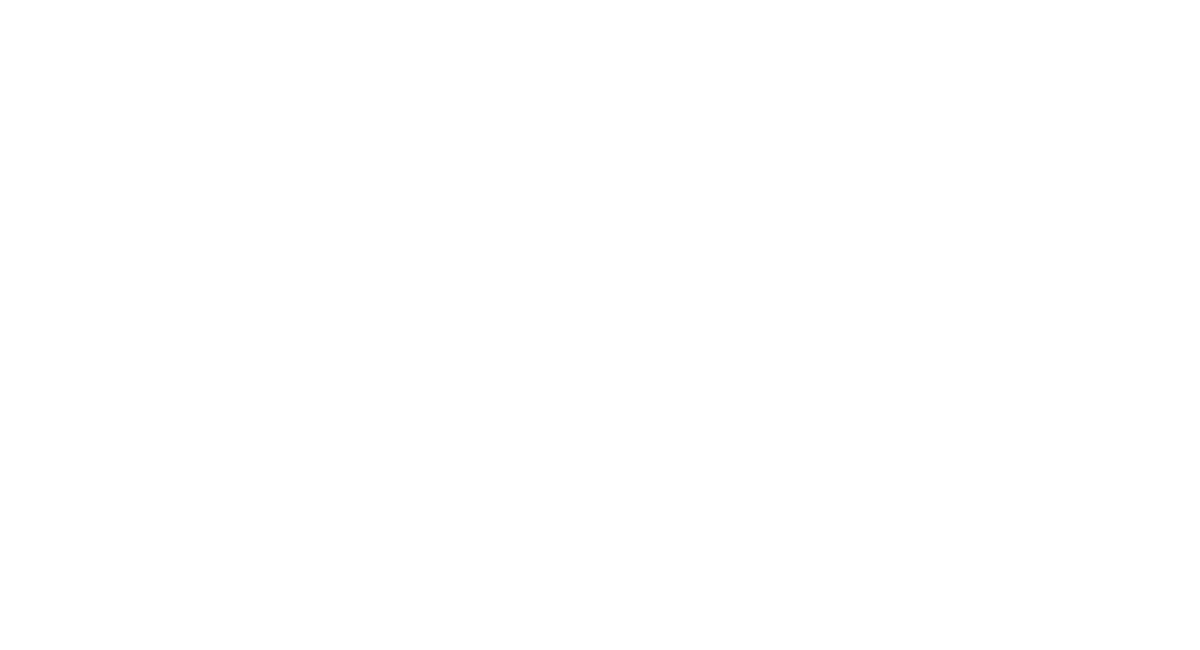 This project consisted of a major refurbishment to an abandoned grandstand seating area and the mezzanine space of an existing Basketball Stadium. The upgrade provided spaces to accommodate a range of courses along with a mixture of Office spaces, Meeting Rooms, Music Halls, and Music Practice Rooms. Concrete stadium seating remained and was incorporated into the design within rooms such as the Workshop and Music Rooms to create a diverse space for students to learn or perform in.

Another level was constructed on top of the tier seating, to create additional office spaces, and a viewing platform in the Workshop area. Large angled windows were cut into the existing facade, as were high level clerestory windows above the Main areas of the now useable spaces.